A bar graph is a pictorial representation of data in which usually bars of uniform width are drawn with equal spacing between them on one axis (say, the x-axis), depicting the variable. The values of the variable are shown on the other axis (say, the y-axis) and the heights of the bars depend on the values of the variable. A bar graph can have either vertical or horizontal bars. Through it, we can compare different quantities or the same quantity at the different times.The bars are one-dimensional figures because it is only the height of the bar that matters not the width.The bars can be plotted vertically or horizontally.General Points about Bar Chart• Each bar diagram has a title which shows the subject matter depicted in the diagrams. It may also consist of a quantifier. 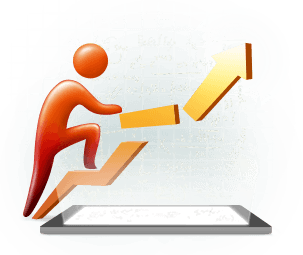