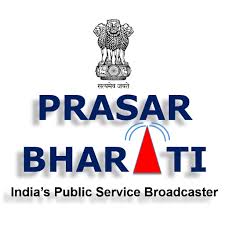 Prasar Bharati has been signed a MoU with Empressa de Brazil Communicacao (EBC) in connection with several broadcast related activities including exchange of news, programmes & co-production. This MoU is being described as historical as it is the 1st agreement that Prasar Bharati has signed with any South American country.It was signed between the Prasar Bharati Chief Executive Officer Jawhar Sircar & EBC Vice President Mr Mario in Brasilia, Brazil. The MoU includes long list of Indian programmes to be broadcast on EBC network including documentaries, science programs, serials and Portuguese programs from Goa. Public broadcaster Prasar Bharati already has signed similar MoUs with Russia & China realising the importance of BRICS in this field.