News Updates and Current Affairs 30 May

Hooray! The Indian economy expanded 7.3% in the year ended March, in line with the initial forecast and marginally higher than 6.9% recorded in the previous year, pointing to a soft recovery and strengthening the case for a rate cut on June 2 when Reserve Bank reviews monetary policy. The January-March growth is ahead of 7% recorded by China, in line with independent forecasts that India is set to take on the man tle of fastest-growing large economy in the current fiscal. China’s economy expanded 7.4% in the 2014 calendar year. READ MORE 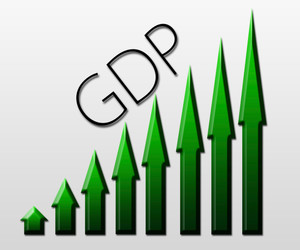 Sepp Blatter began his fifth term as Fifa president and said he would have to repair relations with football’s biggest sponsors, including Visa and Coca-Cola, admitting that the storm of the past week had tarnished Fifa. READ MORE 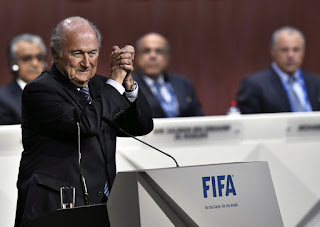 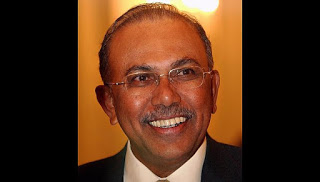