Skipper Mithali Raj scripted a new chapter in the history of Indian women’s cricket as she became the first from the country and overall second to reach the 5000-run milestone in one-day internationals. 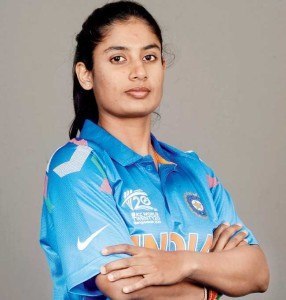 State-run IDBI Bank today said it has signed an agreement with Mudra Bank for refinancing of loans given to small enterprises.
ii. As per the agreement, the Bank will offer credit facilities up to Rs 10 lakh to micro enterprises, at a competitive interest rate under Pradhan Mantri Mudra Yojana (PMMY) and Mudra will be providing refinance assistance to the bank for eligible sanctioned loan cases. 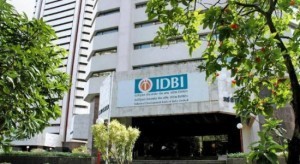 3. Renowned Urdu novelist from Pakistan Abdullah Hussain died on 4 July 2015 in Lahore after battling with blood cancer. He was 84.He is survived by his wife, a son and a daughter. READ MORE

4. Inshore patrol vessel Rani Durgavati was inducted into the Coast Guard here on Friday at a ceremony where the Flag Officer Commanding-in-Chief of the Eastern Naval Command, Vice-Admiral Satish Soni, was the chief guest. READ MORE

5. President Pranab Mukherjee today inaugurated a ‘Nakshatra Vatika’ in the gardens of Rashtrapati Nilayam in Hyderabad, one of the Presidential Retreats. He took a round of the garden and watered a plant representing ‘Surya’ or the Sun God. READ MORE

6. Former Finance Minster of China Jin Liqun was in news as on 6 July 2015 he was nominated by China to be the first president of the Beijing-backed Asian Infrastructure Investment Bank (AIIB). READ MORE

7. Diana Douglas, the first wife of Kirk Douglas and mother of Michael Douglas, died Saturday in Los Angeles. She was 92. READ MORE