Uttar Pradesh State Road Transport Corporation (UPSRTC) has become the first State transport corporation to have a vehicle tracking system for inter-city buses, which has led to a reduction in accidents and deaths as drivers are wary of crossing the speed limits. 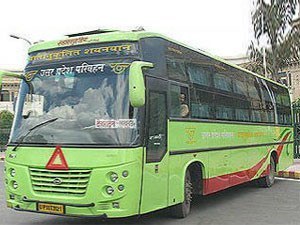 Tata Teleservices Ltd on Monday announced the appointment of Anuraag Srivastava as the Chief Financial Officer (CFO). Earlier, he had served at Indus Towers as senior vice president of internal audit and assurance. Before that, he has held significant positions at Future Axiom Telecom Ltd and GlaxoSmithkline. 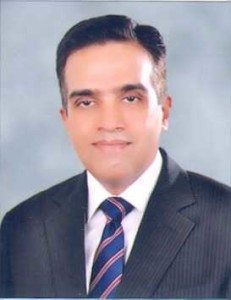 6.  Prime Minister Narendra Modi’s dream project Digital India now has a brand ambassador. Kruti Tiwari, a IIT-JEE topper from Indore was handpicked by the Prime Minister himself and she will be associated with the campaign for the next one year. READ MORE