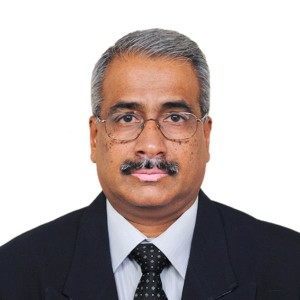 2. Former Chief Justice of India YK Sabharwal passes away at 73

Former Chief Justice of India YK Sabharwal passed away in New Delhi on Saturday evening.73-year-old Justice Sabharwal is survived by two sons Chetan and Nitin. The cremation will take place on Sunday.Justice Sabharwal was CJI from 1 November 2005 to 13 January, 2007. 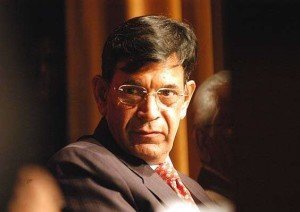 3. The Solar Impulse 2 set a new world record by flying for 118 hours straight. The flight covered 4,000 miles from Japan to Hawaii. The flight over the Pacific Ocean has been the longest stretch that the plane has flown so far. READ MORE

4. State-run operator BSNL on friday launched a pre-paid card linked mobile wallet service which would allow its customers to transfer money, pay for services as well as withdraw cash of up to Rs. 1 lakh. The wallet service, Speed Pay, allows a customer to load money even if he does not have a bank account. READ MORE

5. Ira Singhal became the first physically challenged candidate to top the civil services examination that saw women take the top four ranks on Saturday. And giving Delhi something to cheer about, three of these women — including Singhal — are from the Capital. READ MORE

8. Tunisian President Beji Caid Essebsi declared a state of emergency yesterday to give his government more powers following an Islamic militant attack on a beach hotel, where 38 foreign tourists, including three Irish, were killed. READ MORE