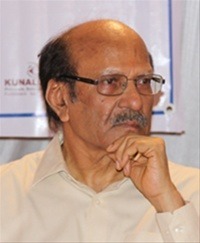 2. Lafarge India names Ujjwal Batria as CEO
Lafarge India, the Indian arm of French cement producer Lafarge SA, has elevated Ujjwal Batria as chief executive officer (CEO) of the company effective June 22, 2015, according to a press release. Batria will take over the responsibility from Martin Kriegner, who has been named as area manager for Central Europe of LafargeHolcim. 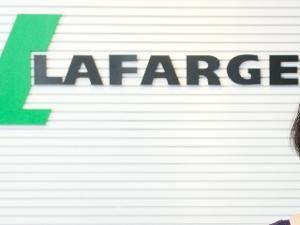 4. Indian pair of Jwala Gutta and Ashwni Ponappa won the women’s doubles title of the Canada Open Badminton tournament. In the finals match played at Calgary, Canada they defeated Dutch pair of Eefje Muskens and Selena Piek in straight games of 21-19, 21-16. It is their first title of this season. READ MORE

5. First phase of Chennai Metro service was inaugurated by Tamil Nadu Chief Minister J Jayalalithaa when she flagged off the inaugural train. The first phase of Metro service covers the 10-km overhead (elevated) stretch. It connects Alandur in south Chennai to Koyabedu in the north. READ MORE

6. India and Thailand on Monday signed a number of important agreements, including the double taxation avoidance treaty, and exchanged instruments of ratification on the extradition treaty inked in 2013, which provides for the legal framework for seeking extradition of fugitive offenders. READ MORE