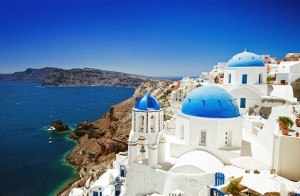 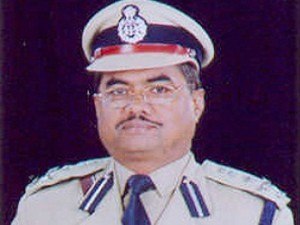 3.  Anup K Pujari today took over as Secretary, Ministry of Micro, Small and Medium Enterprises (MSME), after Madhav Lal bid adieu to the department on Tuesday. Pujari had a long tenure in the Ministry of Commerce and held the important post of Director General Foreign Trade, from 2010 to 2014. READ MORE

4. Cuba has become the first country in the world to eliminate mother-to-child transmission of HIV and syphilis. It was announced by the World Health Organisation (WHO). READ MORE

6. Prime Minister Narendra Modi on Wednesday launched the “Digital India Week” as part of the larger initiative to empower the people and extend services better with the use of information technology and its tools. READ MORE