News Updates and Current Affairs 29 May 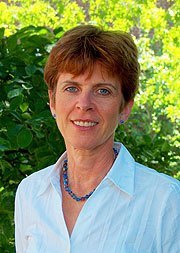 2. Sudden eruption of volcano on Kuchinoerabu Island  in Japan

On Friday morning a volcano suddenly erupted on lightly populated Kuchinoerabu Island in Kagoshima Prefecture, sending smoke and ash soaring into the sky. Authorities ordered residents and visitors to evacuate. 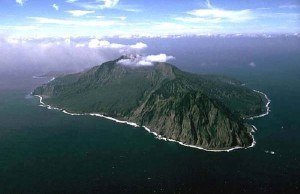 3. In a controversial move IIT- Madras has banned a student group for criticizing PM Modi and his policies, as a response to an anonymous complaint against the group.  READ MORE

4. Google announces a new operating system called Brillo that will interact with Android devices in hopes of playing  a prominent role in the management of home security. READ MORE

5. The rupee edged higher by 5 paise to 63.75 against the dollar in early trade on Thursday at the Interbank Foreign Exchange due to increased selling of the US currency by exporters and banks.  READ MORE

6. British telecom company Vodafone on Thursday exited from Bharti Airtel by selling its 4.2 per cent stake in the Indian telecom major to an arm of Bharti Group. READ MORE

7. The tuff between the state government and the Gujjars over the reservation issue finally ended late Thursday night after the latter once again agreed to have 5% separate quota beyond the admissible 50% cap for overall reservation. READ MORE