A ranking of destinations for attractiveness to foreign investors has placed India at the top among 110 countries. China has secured the 65th position and the U.S. is at the 50th. In the 2014 index, India was at the sixth position and Hong Kong was number one. 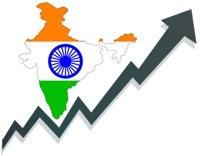 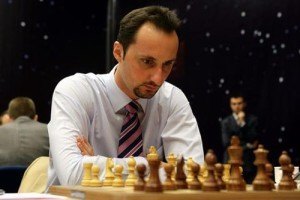 6. In a bid to restore the balance between bat and ball, the ICC today decided to scrap the batting Powerplays and allow five fielders outside the 30-yard circle in the last ten overs of an innings in one-dayers. The rule changes will come into effect for series starting on or after July 5, the ICC said in a media release issued. READ MORE