News Updates and Current Affairs 28 May 2015

The Tripura government on Wednesday decided to lift the Armed Forces Special Power Act or AFSPA from the state. This controversial law was introduced with the purpose of curbing insurgency and had been in effect for the last 18 years. 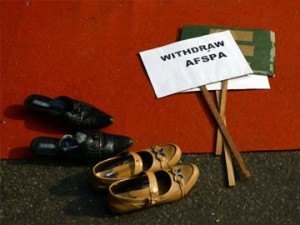 Nebraska abolished the death penalty on Wednesday in a landmark veto-override vote backed by an unusual coalition of conservatives who oppose capital punishment. 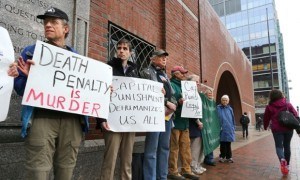 3. After much confusion it has been announced that Central Board of Secondary Education class 10th results are to be declared today.  READ MORE

4. Jabong’s fashion unit head Manjula Tiwari has been hired by Future Group. She joins a league of senior executives who are increasingly shifting from e-commerce or startup companies to brick-and-mortar firms.  READ MORE

5. Seven football officials have been detained by the Swiss police on account of being accused for  taking more than $150 million in bribes in a dawn raid on a luxury Zurich hotel. This is a part of the FIFA corruption probe that shocked world football and led to calls to suspend a vote on whether its leader Sepp Blatter should get a new term.  READ MORE

6. Live samples of deadly anthrax have been accidentally shipped by The Pentagon to the country’s private laboratories in nine states and bases in South Korea. An investigation has been launched into the major blunder committed by the  laboratory.  READ MORE

7. Dennis Sheehan, U2’s longtime tour manager, has died of a cardiac arrest in  Sunset Marquis Hotel in West Hollywood. He had been managing  U2’s  tours for more than three decades.  READ MORE