The government has decided to infuse capital to the tune of Rs 20,000 crore in public sector banks, Financial Services Secretary Hasmukh Adhia said. 50%, or Rs 10,000 crore of this money will find its way to “weak” banks. Read More

2.  Rajendra Srivastava of Singapore Management University to be next dean of ISB. 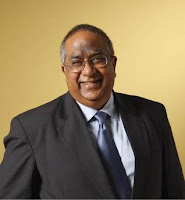 Rajendra Srivastava, the Provost and Deputy President and Professor of Marketing at Singapore Management University, will be the next Dean of Indian School of Business (ISB) with effect from January 1, 2016. Read More

BHEL will work with JSU on projects of mutual interest; JSU is the national power utility of Kazakhstan having a major share in the Kazakh power sector. Read More

Forbes Asia Fabulous 50 list released on the eve of its 10th Anniversary has listed 10 Indian companies which stands second after China in terms of number of companies listed. Read More

The two leading financial news operations from Europe and Asia are now together, as Nikkei Japanese media group is going to buy the Financial Times from Britain’s Pearson in a $1.3 billion. Read More

India is going to become the most populous nation in the world by surpassing China in 2022. 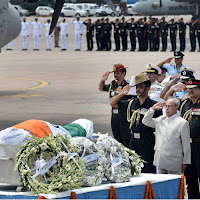 The mortal remains of former President APJ Abdul Kalam, who passed away on Monday, was laid to rest with full state honours, including a 21-gun salute at his native island town, Rameswaram, in Tamil Nadu on Thursday afternoon. Read More

Indian writer Anuradha Roy’s latest work on the malaise of sexual abuse in India has been shortlisted for the Man Booker Prize 2015.

Her book ‘Sleeping on Jupiter’ that tells the story of Nomi and is set in Jarmuli – a city of temples and a centre of healing on the edge of the ocean has made it among the 13 books selected for the £50,000 literary prize. Read More

Procter & Gamble (P&G) has appointed its company veteran David Taylor as the new CEO by replacing A G Lafley on 29 July 2015.

The world’s largest household products maker P&G has appointed new CEO in wake of sluggish sales in developed countries. And recently has also announced to sell off its 40 brands to the perfume maker Coty Inc for USD 12.5 Read More

In this regard both the entities have formed a manufacturing Joint Venture (JV) and this move is considered to deepen India-Israel strategic cooperation. Read More 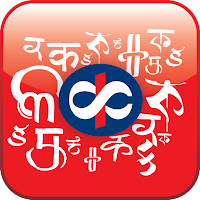 The Android-based app is specifically designed to provide banking service to customers in the under-banked and un-banked regions with provision to use service in their preferred language. Read More

The Bill & Melinda Gates Foundation has topped the list of the world’s wealthiest private foundations established by living ultra high net worth (UHNW) individuals, according to a Wealth-X report.

With total assets of USD 43.4 billion, the Gates Foundation accounts for more than half of the combined assets of the 10 charitable foundations on the list, the global wealth intelligence and prospecting firm has said. Read More

With over seven million artisans, India is globally known for its unique artifacts and traditional products. India Art House aims at bringing products from artisans under one roof and offer them access to a wide set of customers across geographies. Read More 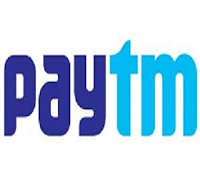 Mobile marketplace and payments site Paytm has bagged the title sponsorship rights of BCCI (Board of Control for Cricket in India) for Rs. 203 crore. Read More 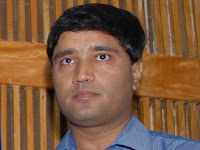 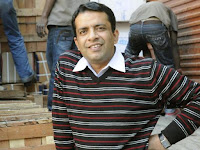 Anshu Gupta, the founder of NGO Goonj, the statement said, is being recognised for “his creative vision in transforming the culture of giving in India, his enterprising leadership in treating cloth as a sustainable development resource for the poor, and in reminding the world that true giving always respects and preserves human dignity.”

India’s foremost HIV/AIDS researcher Dr. Suniti Solomon, who documented the nation’s first HIV case before setting up the first voluntary testing and counseling center for the disease, died Tuesday at her home in the southern city of Chennai. Read More

Gujarat became the first state to have a provision for compulsory voting with the state government on Monday putting out a notification in this regard. Read More

World Hepatitis Day was observed across the world on 28 July 2015 with the theme Prevent hepatitis. Act now. The day acts as a significant global platform for raising awareness about hepatitis and influence real change in disease prevention, testing and treatment. Read More

Former South African all-rounder cricketer Clive Rice passed away in Johannerburg, South Africa. He was 66 and was suffering from brain tumour. Read More 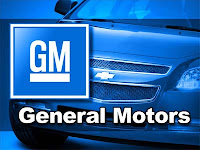 General Motors, as part of Chevrolet’s global growth strategy, on Wednesday said it will invest Rs. 6,400 crore ($1 billion) in India to strengthen its market here over the next five years. Read More

The Asian Development Bank (ADB) will extend a loan of $ 300 million to India for improving road connectivity and increasing the domestic and regional trade along the North Bengal—North Eastern Region (NER). Read More

The Indian government has sanctioned around Rs.1,000 crore for a 15-km India-Bangladesh railway project, an official said on Sunday. Read More 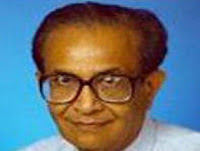 Eminent physicist P. Hariharan died on Sunday in Berkeley, California. He was 89.

Dr. Hariharan was the son of Prof. H. Parameswaran (H. P. Waran) of Presidency College and the son-in-law of Alladi Krishnaswamy Iyer.  He was born on December 24, 1926. Read More

Information Technology Secretary Ram Sevak Sharma on Monday was appointed chairman of the Telecom Regulatory Authority of India (Trai).
ii. Sharma was set to retire in September as secretary of department of electronics and information technology. A 1978-batch IAS officer of the Jharkhand cadre, he was a probable choice because of his familiarity with the telecom and IT sector. Read More 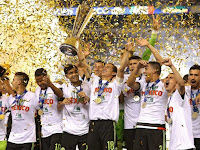 Automobile manufacturer Renault India on Monday announced that it has roped in actor Ranbir Kapoor as its brand ambassador.  Renault is celebrating its fourth year anniversary in India this July and is progressing towards a new and dynamic phase of growth. This association will leverage the versatility and legacy of both Renault and Ranbir, as he represents the underlying brand promise of Renault — ‘Passion For Life’. Read More