News Updates and Current Affairs 27 May 2015 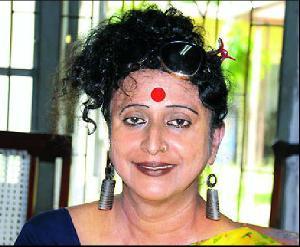 1.  First transgender college principal in the history of India 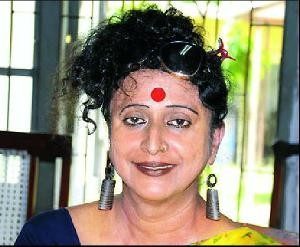 India to get its first transgender college principal as Manabi Bandopadhyay takes over Krishnagar Women’s College in West Bengal on June 9th. Currently Manabi is the associate professor in Bengali at Vivekananda Satobarshiki Mahavidyalaya. The decision has been taken by College Service Commission. 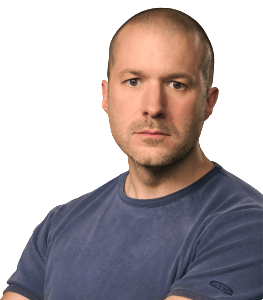 3. Heat wave death toll rises as over 1100 are killed by the heat wave in India in less than a week. The worst hit area is the state of Andhra Pradesh where over 800 people have died. READ MORE

5. According to Libya’s internationally recognised prime minister, Abdullah al-Thinni, he survived an assassination attempt by gunmen who opened fire as he was leaving a session of the anarchic country’s elected parliament. READ MORE

6. Months after it failed to sign the G20 information sharing agreement, India is once again set to sign the global treaty on June 3 thus enabling it to access data related to bank accounts from across the world, including tax havens that were earlier refusing to cooperate. While information under the agreement finalized at the OECD will start flowing in from 2017, the government is also ready to sign Foreign Account Tax Compliance Act (FATCA) with the US.  READ MORE