India has set two Guinness world records (GWR) in Rajpath yoga event held on the eve of first International Yoga Day led by Prime Minister Narendra Modi. First record is the largest number of participants- 35,985 people had participated in largest yoga demonstration at a single venue i.e. Rajpath yoga event. Second is the most number of nationalities at a single event– People of 84 nationalities performed yoga at one place. 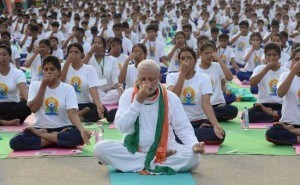 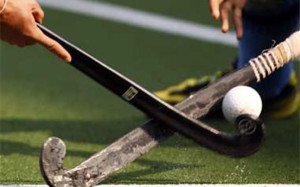 3. On 21st June 2015, history was made as Bangladesh defeated India to win the ODI series. Earlier, Bangladesh won the series against Pakistan and Zimbabwe. READ MORE

4. . Roger Federer showed he was ready for Wimbledon by defeating Andreas Seppi of Italy, 7-6 (1), 6-4, on Sunday in Halle, Germany, to claim his record-setting eighth Gerry Weber Open title. READ MORE