India-born former Google executive Nikesh Arora has been appointed the president of Japan’s telecommunications giant SoftBank Corp. The company paid Arora $135 million for the year to march. Arora, 47, who earlier held the vice-president’s post, was appointed company president and chief operating officer at a general meeting of shareholders here on Friday. 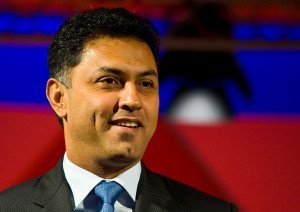 READ MORE
2. PM to launch three flagship schemes for urban revamp
The NDA government is all set to launch three mega urban projects worth Rs 4 lakh crores, which would be unveiled with much fanfare by Prime Minister Narendra Modi here. 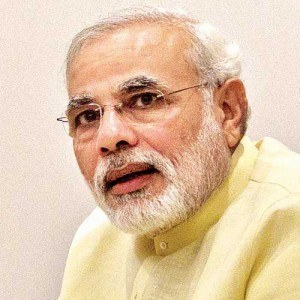