Noted Canadian author Naomi Klein has won the 36th edition of American Book Award 2015. She has won this award for her environmental work This Changes Everything: Capitalism vs. the Climate published in 2014. Apart from her, 14 others also have won the award. Some of them are Marlon James (A Brief History of Seven Killings), Carlos Santana (The Universal Tone) etc. Read More Board of Control for Cricket in India (BCCI) has constituted IPL working group to study the verdict of the Justice RM Lodha Committee. Decision in this regard was taken in the IPL governing council meeting held in Mumbai after the Lodha committee ruled the suspension IPL franchise Chennai Super Kings (CSK) and Rajasthan Royals (RR) for two years on the verdict of 2013 IPL Betting Scandal. The working group will consist of four members including Rajiv Shukla– IPL chairman Anurag Thakur– BCCI secretary Anirudh Choudhury- BCCI treasurer and Sourav Ganguly- former India Cricket team captain. Read More

Presently, he is Health and Family Welfare Secretary was given additional charge of FSSAI for three months. Sharma is an IAS officer of 1981 batch from Bihar cadre.

FSSAI is a nodal statutory agency responsible for protecting and promoting public health in India through the regulation and supervision of food safety. FSSAI was established under the Food Safety and Standards Act, 2006 and operates under aegis of Union Ministry of Health & Family Welfare. 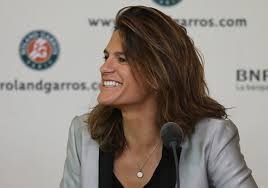 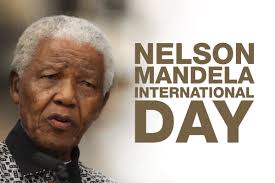 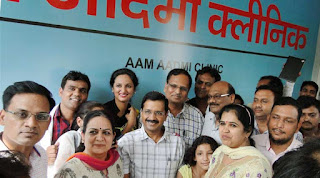 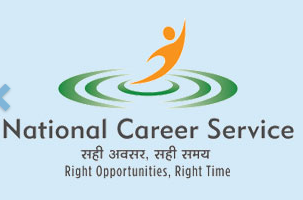 The portal namely ‘National Career Service’ launched by Prime Minister Narendra Modi on 20th July 2015. The basic aim of the portal that to create a direct market for workers and employers. Read More 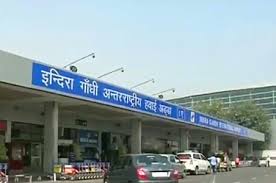 Model-actor Milind Soman, who turns 50 in November this year, has won the Ironman title at a triathlon held in Zurich in Switzerland on July 19 in which over 2,000 participants this year included seven Indians. Read More

The United Nations Security Council (UNSC) unanimously adopted a resolution for endorsing the historic deal on Iran’s nuclear program. It was supported by all 15 representatives of countries on the Security Council and opened path to lift nuclear-related economic sanctions on Iran. It also paved the way for establishing a monitoring system for Iran’s nuclear programme. Read More