In its series of digital initiatives and tie-ups, State Bank of India, country’s largest bank, partnered with online travel company MakeMyTrip.com to capitalise on the business opportunities of the booming e-commerce and m-commerce ecosystem.
The alliance includes partnership with personal banking unit for consumer facing propositions. 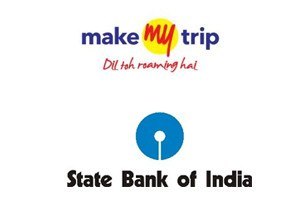 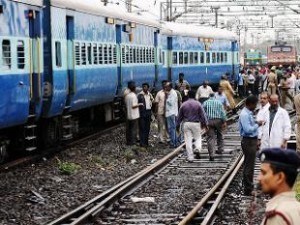 4. Matti Makkonen, known as the father of SMS after developing the idea of sending messages via mobile networks, has died. Makkonen, a Finnish national, passed away at the age of 63 following serious illness. READ MORE

5. Former world junior champion and Grandmaster Abhijeet Gupta won the 19th Commonwealth Chess Championship. He won the gold medal after settling for a quick draw with his opponent Arghyadip Das in the ninth and final round played at Mumbai, Maharashtra. READ MORE

6. Chief Minister Virbhadra Singh disclosed that a Rs 643 crore project for augmenting the water supply to the growing hill city of Shimla had been approved by the union government. READ MORE