Narendra Kumar Yadav took charge as the Chairman and Managing Director (CMD) of the state-run telecom operator Mahanagar Telephone Nigam Limited (MTNL). This was informed by MTNL on 16 June 2015 in a filing to the Bombay Stock Exchange (BSE). Yadav succeeded PK Purwar, who was given additional charge of the post after company’s CMD AK Garg retired on 30 May 2014. 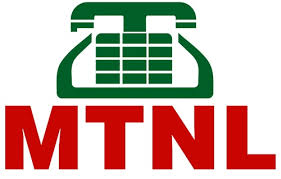 Sikkim Governor Shrinivas Patil and Chief Minister Pawan Chamling flagged off the journey on Thursday. The alternative route to Kailash Mansarovar, a Hindu pilgrimage site in the Himalayas, has been opened half a century after China had closed the Nathu La Pass on the Sikkim-Tibet border. Forty pilgrims, including two women and five support staff, are undertaking the journey. 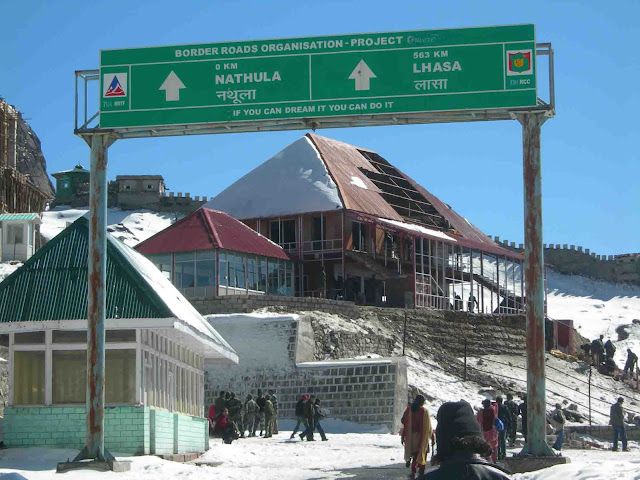 3. Charles Correa, the greatest architect of India, died on 16th June 2015. He was the architect of Navi Mumbai satellite suburb. In the year 1984, he founded Urban Design Research Institute located in Mumbai. He was also awarded with Padma Shri in the year 1972 and after that Padma Vibhushan in the year 2006. READ MORE

4. Intervening directly  the Odisha  State  Co-operative Bank is going to launch the ‘Bank on Wheels’ to help farmers get loans on their doorstep. Twenty vans with ATM facility will move around 20 remote and tribal pockets in Keonjhar, Koraput, Kalahandi, Mayurbhanj, Sundargarh and Sambalpur districts for the purpose. READ MORE

5. The 25-year-old from Chennai was informed by the external affairs ministry on Friday that she has been inducted into the Indian Foreign Service, the first 100 per cent visually-challenged person to gain entry into the 69-year-old service. Former diplomats have hailed the decision to allow 100 per cent visually challenged people into the service. She was working as a probationary officer for state bank of India. READ MORE