India’s most popular footballer and currently the country’s best striker Sunil Chhetri became the 1st Indian Footballer to score 50 international goals on 16th June 2015 in the match played against Guam. 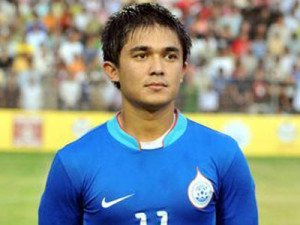 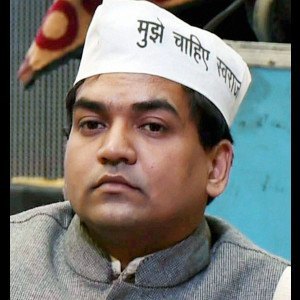 3. Senior IPS officer Archana Ramasundaram has been moved out of the CBI and appointed as Director, National Crime Records Bureau (NCRB).
READ MORE