Transport ministers of Bangladesh, Bhutan, Nepal and India have signed a Motor Vehicles Agreement to facilitate transportation of people and goods among the four SAARC member nations. 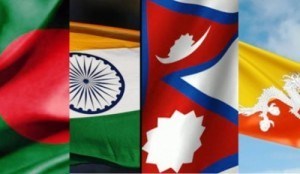 India Nuclear Insurance Pool launched by Department of Atomic Energy on 12th June 2015 to cover the risks of liability in case of nuclear accidents. 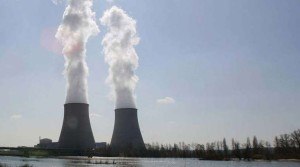 3. Minister of State in the Department of Atomic Energy, Dr. Jitendra Singh launched an Augmented Reality application named ‘Sakaar’ to highlight the achievements of the Department of Space during one year in office of the present Government. READ MORE

5. The United Nations General Assembly has elected by acclamation Mogens Lykketoft of Denmark as President of its upcoming 70th session.He will have tenure of one year and succeeds Uganda’s Sam Kutesa to preside over the 193-member body.
READ MORE