Ajeya Warrior 2015, the joint military exercise between India and UK, started on 13th June 2015 at Salisbury Plains Training Area, UK with the aim to promote military relations between the countries. 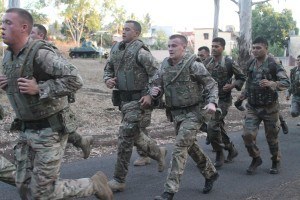 Former Union Minister Sheila Kaul, a sister-in-law of Jawaharlal Nehru and oldest surviving former parliamentarian, died after a brief illness in a hospital here. She was 100.A former Himachal Pradesh Governor, Kaul had been unwell for the past few days and was admitted to the hospital last evening where she breathed her last at 8 p.m. 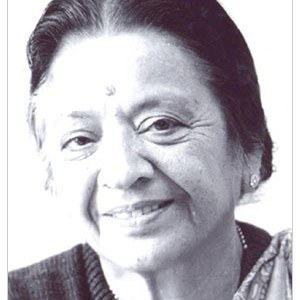