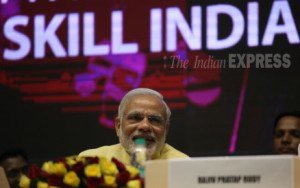 Minister of Railways Suresh Prabhu on 14 July 2015 inaugurated the broad-gauge railway-line between Gandhidham and Tuna-Tekra Port in Gujarat by flagging off a goods train. The rail line is India’s first railway-line built with private sector participation under Non-Government Railway (NGR) Policy 2012 of Indian Railways. 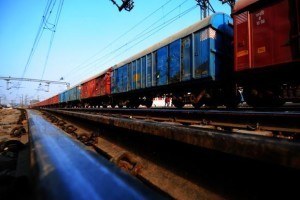 4. Andromeda, one of the country’s largest loan distributors, has acquired the apnapaisa.com, an online loan solutions space in a stock and cash deal. READ MORE

5. Iconic Mexican musician Joan Sebastian passed away on 13 July 2015 after battling bone cancer for more than 15 years in Juliantla, Mexico. He was 64. He was also known as El Rey del Jaripeo (the King of Mexican Rodeo). READ MORE

6. Nashik-Trimbakeshwar Simhastha Kumbh Mela began in the State of Maharashtra on 14th July 2015. The festival will end on 11th August 2016. It is held after every 12 years. READ MORE

7. Iran and P5+1 countries ‘USA, UK, Russia, China, France and Germany signed an agreement on 14th July 2015 called as nuclear programme/deal. The meeting was held at Vienna, Austria between the countries. READ MORE