Vinita Bali has been appointed Chair of the Global Alliance for Improved Nutrition’s (GAIN) Board of Directors. Vinita takes over from Jay Naidoo, who has led GAIN in the global fight against malnutrition since its creation in 2002, a press statement said. 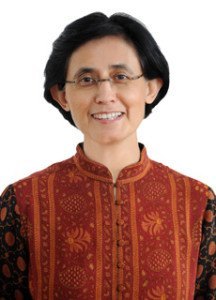 3. The Union Ministry of Overseas Indian Affairs (MOIA) and the government of Tamil Nadu have set up a Migrant Resource Centre (MRC) in Chennai, which started functioning on 12th June 2015. READ MORE

4. World Day Against Child Labour observed all over the World on 12th June 2015 under the theme of ‘NO to Child Labour – Yes to Quality Education’. This day calls for focus on education for the exploited and vulnerable children and on policies related to the same. READ MORE

5. World Blood Donor Day is being observed across the world on 14 June to raise awareness about the need for safe blood donation. The theme of this year’s campaign is “Thank you for saving my life”. READ MORE