The Supreme Court-appointed Justice R.M. Lodha Committee on Tuesday suspended Indian Premier League (IPL) teams Chennai Super Kings (CSK)and Rajasthan Royals (RR) from the League for two years. The committee on Tuesday also imposed sanctions on Gurunath Meiyappan, and Raj Kundra who were the face of these IPL franchises respectively and were found to have indulged in betting activities. It declared them ineligible for participation from cricket activities for life. 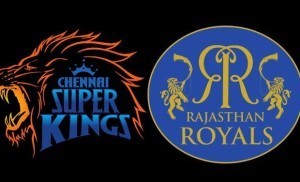 Noted artist Sayed Haider Raza was conferred with highest French Civilian Award Commandeur de la Lgion dHonneur (the Legion of Honour). Raza was bestowed with this award for his peerless achievements in transcending all boundaries, forging ties between France and India and for continuing artistic quest straddling nations, religions, cultures and philosophies. 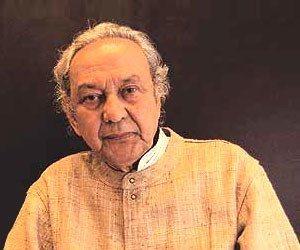 3. Former Billiards and Snooker Federation of India (BSFI) President Pashupatinath Roy died on 13 July 2015 following a cardiac arrest at a private hospital in Kolkata. He was 76. READ MORE

4. The government has appointed international lawyer Rodrigo Oreamuno to arbitrate on its behalf in a tax case worth Rs 20,000 crore with British telecom major Vodafone. Costa Rica-based Mr Oreamuno replaces former Chief Justice of India R C Lahoti who had in May recused himself. READ MORE

5. India on Monday launched its satellite-based air navigation services, thereby joining a select league comprising the US, Europe Union (EU) and Japan which have similar systems. Civil Aviation Minister Ashok Gajapati Raju dedicated the services to the nation in a ceremony in New Delhi. READ MORE

6. India’s longest road tunnel, being built on Jammu-Srinagar National Highway, will be opened for general traffic in July next year and would reduce the distance between the two cities by 30 kms. READ MORE