Legendary music director MS Viswanathan, who had scored music for over 1,000 films, passed away at his residence early in the morning following illness. 88-year-old Viswanathan was being treated at a private hospital for geriatric problems. The music director is survived by four sons and three daughters. 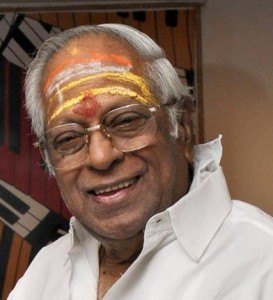 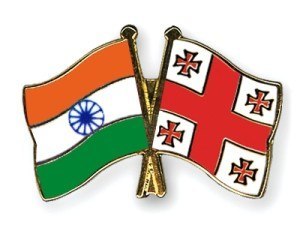 3. India and Kyrgyzstan have signed 4 pacts/ agreements to enhance bilateral cooperation between the two nations. These agreements were inked during the two-day visit of Prime Minister Narendra Modi to Kyrgystan as part of his official visit to 5 Central Asian countries and Russia. READ MORE

5. Lieutenant General Man Mohan Singh Rai was on 13 July 2014 appointed as the Vice-Chief of the Indian Army. Rai will succeed Lt Gen Philip Campose, who will superannuate the office on 31 July 2015. READ MORE

6. n fresh trials, India has test-fired its indigenously developed Nag anti-tank guided missile, which can hit a target upto seven km, from a helicopter at a firing range in Jaisalmer in Rajasthan.  READ MORE

7. Mumbai Ranji cricketer Hiken Shah has been suspended by the BCCI with immediate effect after being found guilty of breaching BCCI’s Anti-Corruption Code. His involvement in any form of cricket, affiliated with the BCCI stands suspended till the time the disciplinary committee of the BCCI passes appropriate orders.
READ MORE