Union Government has scrapped customs import duties for drugs and test kits used to treat Human immunodeficiency virus infection and acquired immune deficiency syndrome (HIV/AIDS), in an effort to cut prices across the country, as it struggles to cope with an ongoing shortage in its national program to fight the disease. 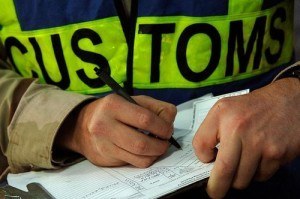 Mexico’s supreme court has ruled it is unconstitutional for Mexican states to bar same-sex marriages. But the court’s ruling is considered a “jurisprudential thesis” and does not invalidate any state laws, meaning gay couples denied the right to wed would have to turn to the courts individually. Given the ruling, judges and courts would have to approve same-sex marriages 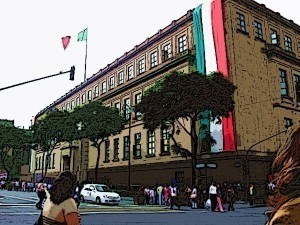 3. The second border haat started operations on the Indo-Bangladesh border at Kamalasagar within the Sipahijala district of Tripura on Thursday, with the market has now formally open for the general public. READ MORE

4. Google Inc said on Friday that it is launching a live streaming gaming service called “YouTube Gaming”, creating a rival to Amazon.com Inc’s Twitch service. The service, to be available in the form of an app as well as a website, will focus exclusively on gamers and gaming. READ MORE

5. Flipkart has parceled out hundreds of middle- and lower-level employees to the rolls of business process outsourcing firm Serco, adopting a strategy common among technology companies primarily to pare operational liabilities. READ MORE