To inculcate scientific temperament among students, government has proposed to set up ‘model science labs’ across the country, beginning with the North East region. The labs aim to ignite passion and nurture spirit of enquiry and creativity for mathematics and science in students between 6-18 years of age. Former President APJ Abdul Kalam launched the programme in the presence of Minister of State of HRD Ram Shankar Katharia, Minister of State for Development of North Eastern Region and Department of Space Jitendra Singh, Science and Technology Minister Harsh Vardhan. 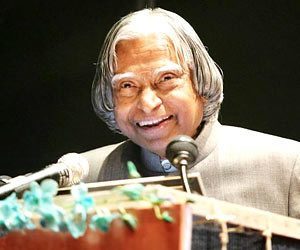 Prince Saud al-Faisal, former foreign minister of Saudi Arabia passed away in United States. He was 75. He was the Saudi kingdom’s foreign minister for 4 decades (from 1975 to 2015). He had retired in April 2015 and was succeeded by Adel al-Jubeir.
He had served under four Saudi kings and had advanced the kingdom’s foreign policy, especially after the 9/11 attacks in US. 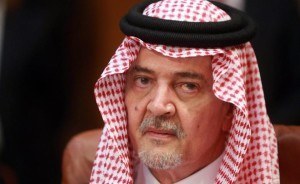 3. Actor Omar Sharif, famous for his title role as Doctor Zhivago in the Oscar-winning film, has died at the age of 83. Egyptian state television reported. READ MORE

5. Kagiso Rabada became the second man in history to claim a hat trick on debut as South Africa thrashed Bangladesh by eight wickets in a rain-hit first one-day international in Dhaka on Friday. READ MORE

6. LG Electronics has recalled the chief of its Indian operations in the first-ever mid-year change of management on the back of poor sales growth during his tenure and a slowing market. The country’s largest white goods maker will now be led by MY Kim, formerly global head of marketing. READ MORE