Twitter Inc CEO Dick Costolo is stepping down, under pressure from investors frustrated by the Internet company’s slow growth and seemingly constant shake-ups in its upper ranks. Costolo will be replaced by co-founder Jack Dorsey on an interim basis. 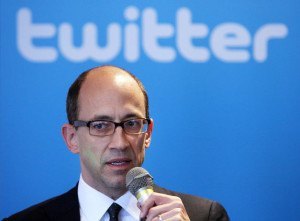 Rock Garden creator and Padma awardee Nek Chand Saini, 90, breathed his last on the intervening night of Thursday and Friday at PGI. He died of cardiac arrest at 12.10 am. 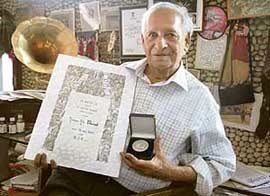 3. Reliance Capital, part of Anil Ambani-led Reliance Group, today said it has appointed B Gopkumar chief executive of its broking and distribution business. READ MORE
4. MS Dhoni has been ranked 23rd on the Forbes list of world’s 100 richest athletes. He is the only Indian sportsman on the list. READ MORE
5. British actor Christopher Lee, who devoted his long career to portraying horror film villains and later appeared in the blockbuster ‘Star Wars’ and ‘Lord of the Rings’ series, has died at the age of 93. READ MORE