Bandhan Bank, the first bank to be set up in West Bengal after Independence, has appointed Ashok K. Lahiri  former Chief Economic Advisor to the Government of India, former deputy MD of Axis Bank and present CGM of Nabard as the chairman. 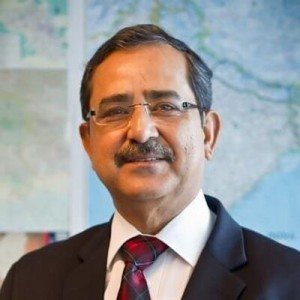 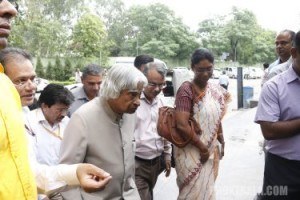 3. India and Pakistan were on Friday accepted as full members of the Shanghai Cooperation Organisation (SCO), a regional grouping including China and Russia, with which Prime Minister Narendra Modi offered to work in combating terror and boosting trade by easing barriers. READ MORE

5. Russian cosmonaut Gennady Padalka has set a Guinness World Record for spending longest time in space with a total of 804 days as on July 2015. With this he broke the previous record of 803 days, nine hours and 41 minutes set by Russian cosmonaut Sergei Krikalev (now retired) across six missions from 1998 to 2005. READ MORE

6. Uttarakhand became first Indian state to install a system to detect earthquakes and disseminate warnings. The first system has been installed in its capital Dehradun which will issue warnings 1-40 seconds before earthquakes of magnitude 5 or more occur. READ MORE