1. NCR to now include 3 more districts

The sprawl of the National Capital Region (NCR) just got bigger as the nod has been given for the inclusion of Muzaffarnagar district of Uttar Pradesh and the Jind and Karnal districts of Haryana as part of the conurbation. With this, the total number of districts outside Delhi that form the NCR goes up to 23 from the three neighbouring states of Haryana, Uttar Pradesh and Rajasthan. 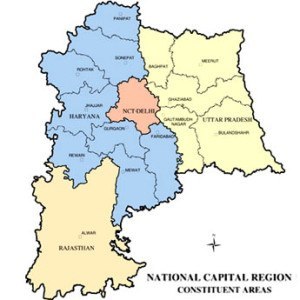 Anantjeet Singh Naruka beat Lari Pesonen of Finland 12-11 in the skeet match for gold in the 7th International junior shotgun cup that concluded in Orimattila, Finland. 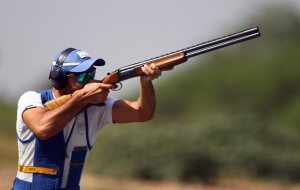 3. Senior IPS officer R C Tayal has been appointed as the new chief of the elite counter-terror force National Security Guard (NSG).  At present he is serving as the Special Director General in paramilitary CRPF and is heading its formation in Jammu and Kashmir.  READ MORE

4. The country’s low-cost Mangalyaan Mars orbiter mission which is in rendezvous with the Red Planet for an extended period has been presented with the Space Pioneer award for the year 2015 by the US’ National Space Society. READ MORE