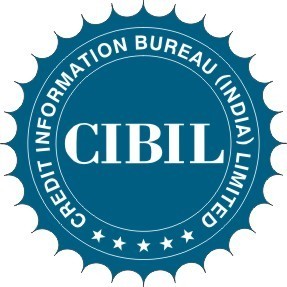 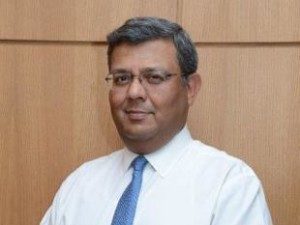 3. Professor Lord Kamlesh Patel has become the first British Asian to be appointed as Director of England and Wales Cricket Board (ECB). He succeeds Lord Morris of Handsworth, who had stepped down after 11 years as an ECB Director. READ MORE

4. Union government has appointed Sriram Kalyanaraman as the Managing Director (MD) and Chief Executive Officer (CEO) of National Housing Bank (NHB) for a period of five years. With this he became the first person from private sector to be appointed as head of a public sector financial institution. READ MORE

6. Indian Railways launched a mobile ticketing application for unreserved tickets for commuters in Western Railway. It was launched by Union Railway Minister Suresh Prabhu. This mobile ticketing service will cover 35 stations between the 123 km long Churchgate -Dhauroad and facilitate a hassle free travel for lakhs of daily passengers in Mumbai.
READ MORE

7. The Film Society of Jodhpur has been conferred with the Pritiman Sarkar Award(2014-15), for the fourth time, for being the best film society in Northern Region in raising awareness and film appreciation. READ MORE