Afghan President Ashraf Ghani nominated a female judge to the Supreme Court on Tuesday in an unprecedented move that has angered some Islamic conservatives. Anisa Rasouli, the head of the Afghan Women Judges Association and a former juvenile court judge, was the only female nominated to the nine-member bench after the announcement was delayed due to opposition by a group of Islamic conservatives earlier this month. 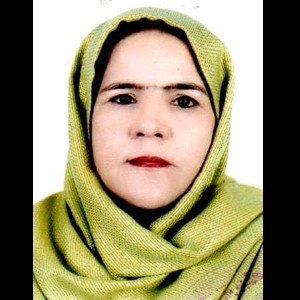 Infrastructure financing firm IDFC today appointed former Comptroller and Auditor General of India (CAG) as independent director. The appointment has been made with immediate effect. Rai also worked as Financial Services Secretary. He was director on several boards including the State Bank of India, ICICI Bank, IDBI Bank, and Life Insurance Corporation of India. 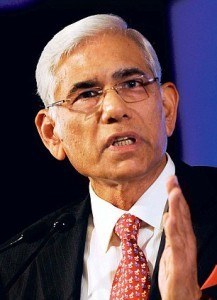 3. Nadia district in West Bengal has won the United Nations Public Service Award 2015 in the category of improving delivery of public services for or eliminating open defecation in the district. READ MORE

4. Country’s second largest private sector lender HDFC Bank   on Monday launched ’30-min auto’ and ’15-min 2-wheeler’ loan schemes, for which customers have to provide only their biometric details. “The 30-minute auto loan is available for HDFC Bank customers, as well as others. With this technology-enabled solution, loans for two-wheelers can also be approved within 15 minutes,” the Bank said in a release. READ MORE

5. Technology major Lenovo on Monday said it has appointed Rahul Agarwal as the Managing Director of its India operations with immediate effect. Agarwal succeeds Amar Babu, who will now take on a regional mandate as Chief Operating Officer, Asia Pacific and Chairman, Lenovo India. READ MORE

7. New Zealand Cricket has agreed to play a day-night Test against Australia as part of a deal that will resume regular cricket between the two neighbours after a gap of four years and provide a significant financial leg-up for New Zealand. This will be cricket’s first day-night test ever. READ MORE