K V Chowdary, former chairman of the Central Board of Direct Taxes (CBDT), has been appointed the new central vigilance commissioner. Vijai Sharma has been named the new chief information commissioner. 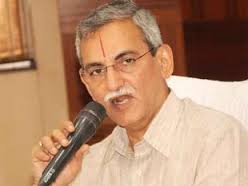 Yes Bank’s shareholders have approved 12 resolutions which included the re-appointment of Rana Kapoor as MD & CEO of the bank with a majority vote of 99.97%. In the bank’s annual general meeting on Saturday, the shareholders also approved through a special resolution the issuance of non-convertible debentures and bonds up to R10,000 crore and also increased the borrowing limit of the bank to R50,000 crore from R30,000 crore currently. 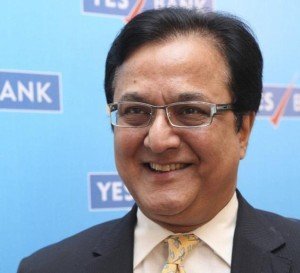 5. Apple on Tuesday announced several new software features as part of its annual update of mobile operating system that powers the company’s iconic iPhones and iPads. iOS 9, the next version of the software that powers Apple’s mobile devices, will support iPhone 4S and above, iPad 2 and above, all iPad mini models, and iPod touch fifth-generation. READ MORE