1. India and Belarus agree on road map for stronger ties

India and Belarus decided to work together on defence and security issues as President Pranab Mukherjee met his Belarusian counterpart and agreed on a 17-point road map aimed at strengthening mutual trust and confidence. Under the agreement, the two countries will enhance coordination in science and technology, energy sector, metals and mining, potash fertilizers, give boost to raw material in textile sector, extend cooperation by Belarus in modernization of public electric transport system in India, agriculture and agro procession. 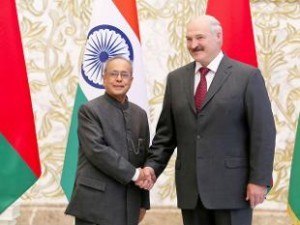 2. India Signs Legal Agreement with the World Bank for IBRD Loan of US$ 400 Million

The Centre has signed a deal with the World Bank for a $400 million loan for an urban development project in Tamil Nadu. The loan pact was signed by Raj Kumar, joint secretary, department of economic affairs, ministry of finance and Onno Ruhl, country director, World Bank (lndia). The size of the project is $600 million, of which $400 million would be financed through the International Bank for Reconstruction and Development. 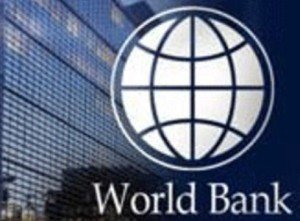 3. India has jumped six places to the 141st position in the latest rankings released by world football’s governing body FIFA on Thursday. India were previously in the 147th spot. READ MORE

4. AB de Villiers won five awards, including the South African Cricketer of the Year for a second consecutive time at a gala function, hosted by Cricket South Africa (CSA) in Johannesburg. READ MORE

5. The Council for Indian School Certificate Examinations (CISCE) said on Thursday that it plans to club the three science subjects — physics, chemistry and biology — into one science paper of 100 marks. Similarly, history, civics and geography may also be clubbed into a 100-mark paper. READ MORE