As Telangana completes one year of its formation today, the TRS government has planned massive week-long celebrations across the state to mark the occasion. Telangana came into existence on June 2 last year as India’s 29th state after being carved out of Andhra Pradesh. 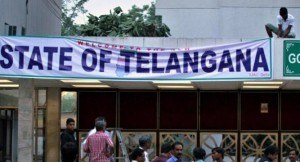 : Rear Admiral Philipose G Pynumootil took over  as Assistant Chief of Naval Staff (Air) on 1st June 2015. The ACNS (Air) is responsible for all the staff functions of the Air Arm of the Navy. 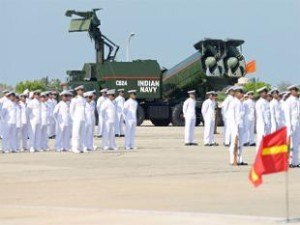 3.  Veena Jain has been made the Director General (News) of Doordarshan. She will also hold charge as Officer on Special Duty in the Information and Broadcasting (I&B) Ministry for new and social media.  READ MORE

4. Indian Bank General Manager V A Prasanth has been appointed as the new CFO of the bank with immediate effect.  READ MORE

6. HSBC Holdings Plc is planning to cut thousands of jobs globally in a bid to reassure shareholders that bosses are focusing on cutting costs.  READ MORE