1. Narendra Modi to be the first Indian PM to visit Israel

Narendra Modi will be travelling to the Jewish country of Israel, a first by an Indian Prime Minister. India had established “full” diplomatic relationship with Israel in 1992 though it had recognised the country in 1950. 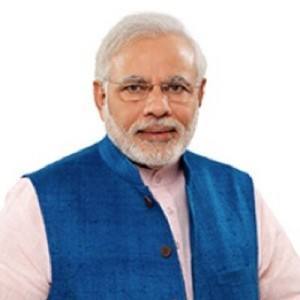 A 7.8-magnitude earthquake struck the Japanese coast on Saturday,  leaving 12 people injured and shaking buildings in Tokyo and setting off car alarms. According to The Pacific Tsunami Warning Centre, despite the huge power of the quake, there was no risk of a tsunami . 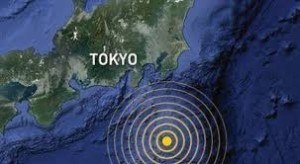 4. Finance minister Arun Jaitley in his Budget has proposed a rise in service tax from 12.36 per cent to 14 per cent. The proposal to take effect from 01 June, i.e, today. The tax is levied on all services, expect a small negative list. READ MORE

5. As per a report in a leading Daily, the current heatwave in India is the fifth deadliest in the world. Also, it is the second deadliest in India, the Daily said, quoting an international database of disasters. Before this the worst was in 1998 when 2,541 people had died due to the heatwave. READ MORE

6. The health ministry is planning on an exit exam for MBBS students passing out of government as well as private colleges. The move is with regard to concerns over the quality of doctors being produced in the country. READ MORE