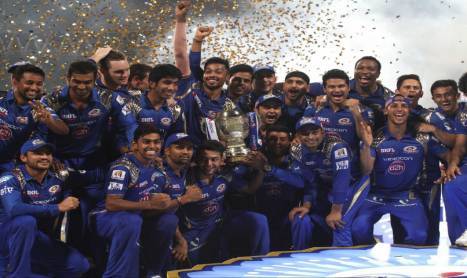 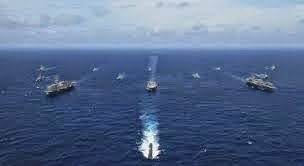 Bilateral naval exercise SIMBEX-15 between India and Singapore commenced on 23 May 2015 in Singapore and will conclude on May 26, 2015.
Read More
2. Indian film, Masaan, wins critics prize at 68th Cannes film festival

Directed by Neeraj Ghaywan, it stars Vicky Kaushal, Shweta Tripathi along with 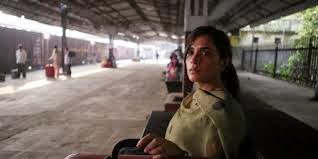 Richa Chadda and Sanjay Mishra. The film is a narrative set based in Varanasi and its characters connected with the Ganga.  Read More