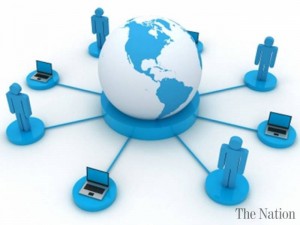 India has been ranked a low 131 out of 167 nations on a global index that measures the level of information and communication technology access, even as the number of households with Internet and computer has increased in the country over the last five years.

UN International Telecommunications Union’s flagship annual Measuring the Information Society Report said that globally 3.2 billion people are now online, representing 43.4 per cent of the world’s population, while mobile-cellular subscriptions have reached almost 7.1 billion worldwide, with over 95 per cent of the global population now covered by a mobile-cellular signal. Read More