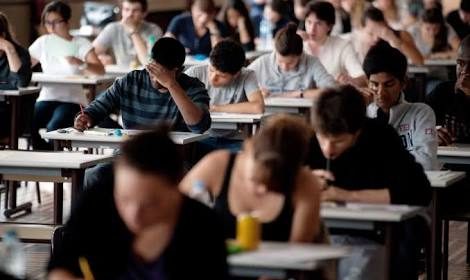 The IPPB Mains Exam was conducted on 29th January 2017.

Question 1: What % of share is required to be maintained by the Shareholders of the payment bank till the first five years of opening?

Question 2: Which of the following does not come under payment bank ?

(c) Availability of cash at POS

Question 4: The License provided to a Bank/Payments Bank comes under which act ?

Question 5: Abdul Halim Jaffer Khan who passed away recently was related to which field ?

Question 6: Padhar is a folk dance of which region ?

Question 7: Amman is the capital of which country ?

Question 8: Cristiano Ronaldo is associated with which sport ?

Question 9: “Death under Deodar” book is written by ?

Question 10: Ice skating championship is held at which place in india ?

Question 11: Apart from savings account what type of account can have balance upto 1 lac in payment banks:

Question 12: International Kite Festival is held in which state ?

Question 13: Vansda National park is located in which state?

Question 14: What is the approximate Krishi Sinchaya Yojana outlay ?

Question 19: How much is the stake of govt. in India Post Payments Bank ?

Question 21: Which of the following banks has surrender from opening Payment Bank?

Question 22: Where is the headquarter of Islamic Military Alliance to Fight Terrorism (IMAFT)?

Question 23: What is Interest subvention ?

Question 24: Committee formed for Modernizing the monetary policy framework is headed by?

Question 25: The rate at which Central Bank of a country (Reserve Bank of India in case of India) lends money to commercial banks in the event of any shortfall of funds is called?

Question 26: Ownership/Voting right for Payments Bank capped at 10% can be extended up to what percentage?

Question 27: Which loans can be transferred under priority sector lending ?