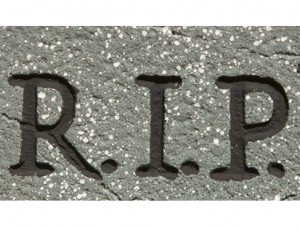 Congress leader and former Speaker of Punjab Assembly Harnam Dass Johar passed away due to old-age related ailments at the age of 83. Mr. Johar was cremated with state honours at Model Town area. Expressing grief over the demise of the former Punjab minister, Deputy Chief Minister Sukhbir Singh Badal in his condolence message said Johar always conducted proceedings of the Punjab Vidhan Sabha with impartiality and performed his duties as minister with absolute ability.

Mr. Badal said that during his tenure as minister for higher education, Mr. Johar strove to ensure that the benefits of higher education reached all sections of the society. Read More