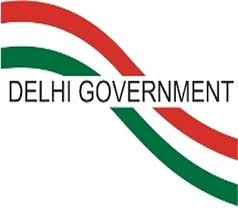 A day after the death of Divyansh, and three days after nursery student Ankit drowned in a septic tank at his MCD school, the Delhi government constituted a task force to inspect all schools in the capital. At an emergency meeting convened Sunday, Deputy Chief Minister Manish Sisodia said he was aghast at the deaths of the children on school premises. The government decided all schools, irrespective of who they belong to, will be asked to give a self-declaration that none of their areas is unsafe for students.